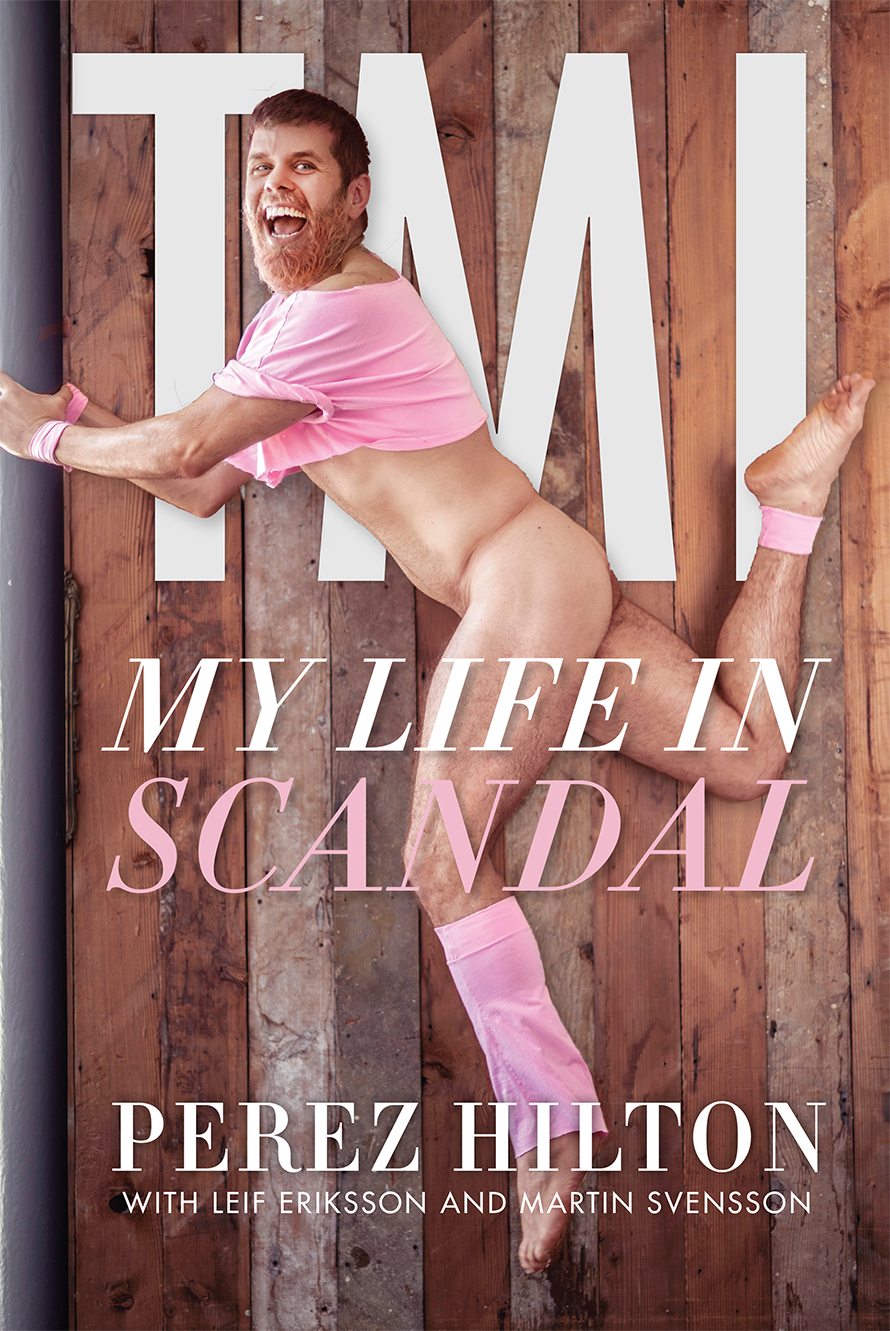 TMI – My Life In Scandal

TMI is the story of how Mario Lavandeira became Perez Hilton, a celebrity blogger with millions of readers around the globe who was sometimes called the Most Hated Man in Hollywood. Growing up in Miami’s Little Havana in the 1980s, Perez was bullied at school because of his weight and his sexual orientation, so he devoted all his free time to eating and watching TV in his bedroom. A scholarship to NYU was a lifesaver, as Perez felt at home in New York. But his finances took a battering, and he moved on to LA. After being fired from three different jobs within the space of ten months, Perez suddenly hit it big in 2005 with his gossip blog.

With Perez’s help, many promising young artists reached the masses—Katy Perry, Adele, Amy Winehouse, and Lady Gaga, to name just a few. Perez soon became a Hollywood insider, but during his dramatic fallout with Lady Gaga he realized that he had been used. Perez’s blog became increasingly mean—“It went from bitchy to nasty,” he recalls. But a turning point came when Perez uploaded a video for the It Gets Better campaign and was surprised by the backlash it received. People called him a bully and a hypocrite because he previously outed gay celebrities on his blog. Perez was forced to reevaluate not only his alter ego, but also himself as a person. Following the birth of his son, he was also faced with a number of new opportunities for growth and personal reflection. TMI reveals the man behind the blog in a new, revealing, and still juicy memoir.