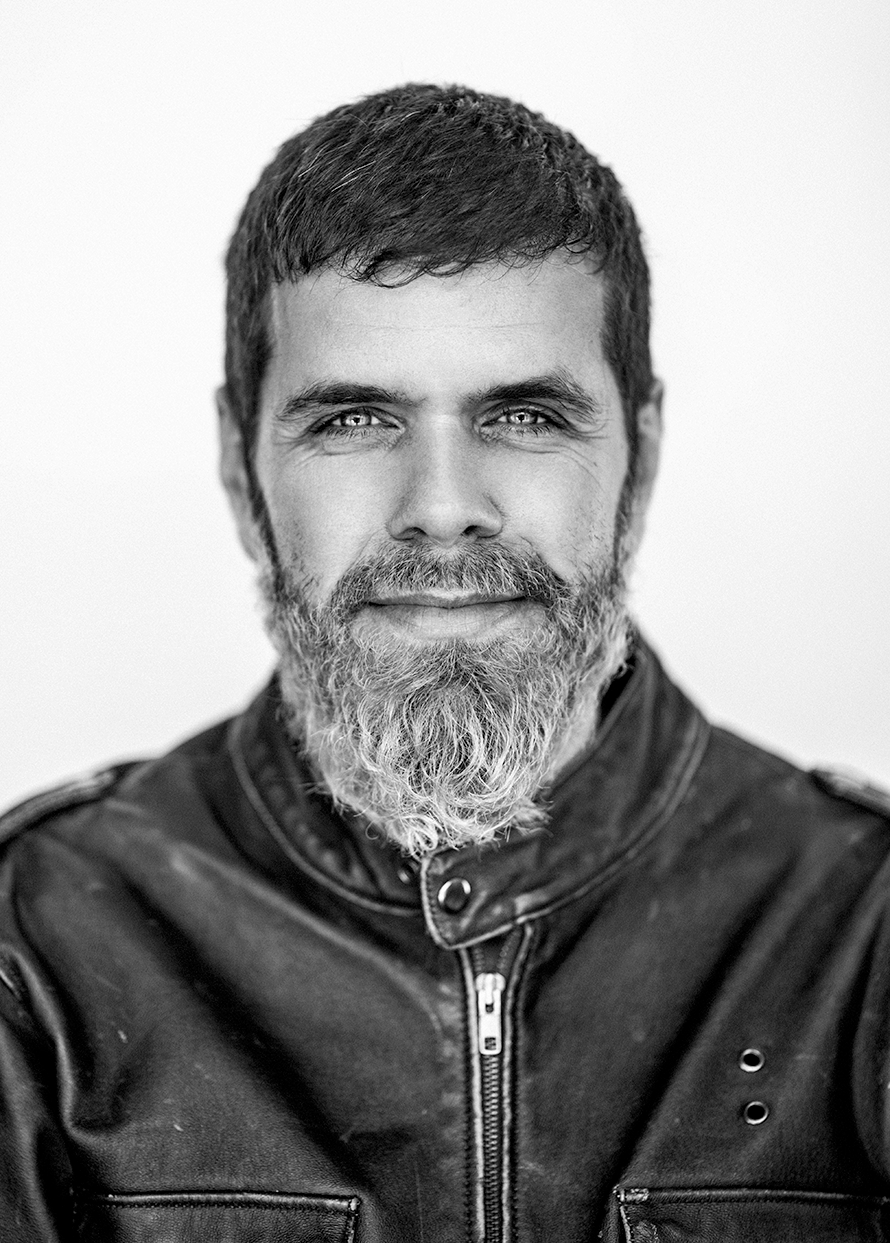 Perez Hilton, is an American blogger, columnist and media personality. His blog, PerezHilton.com (formerly PageSixSixSix.com), is known for posts covering gossip items about celebrities. Perez has over six million followers on Twitter and his Facebook page has almost two million loyal followers. He has acted in countless TV shows and films and is one of the most sought after commentators. He has two Instagram accounts with over one million followers in total. He also gets millions of hits per day on his website, has a podcast and two fast-growing YouTube channels.